syncosync is a software for running a backup appliance, normally a Raspberry Pi4 with a USB3 connected hard disk drive. The main function is to receive backups from other computers on the local network and synchronize these backups to a similar device at a different place. The device on the other side of the network does the same, so two devices on two sides of the network are always in sync. 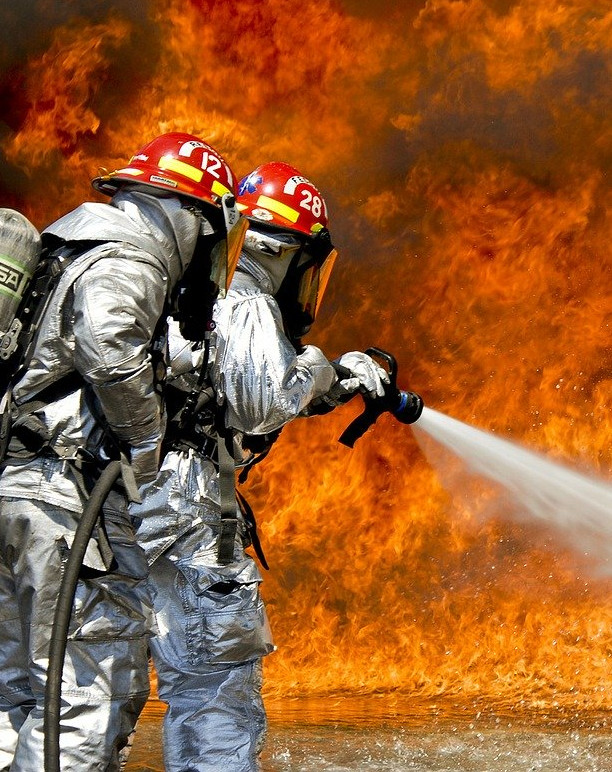 Ok, you’ve done a good job so far: you have made backups of your systems, either on an external USB drive or to your NAS device at home. Great!

The only thing, what really fears you: what is happening if everything gets lost at the same time. Fire. Water. Theft. Whatever.

You know, there is only one solution for that:

But how could you do that?

Let’s combine A and B: take a HDD drive, add some cheap intelligence and bring it online. That’s all. And to make it attractive for both, backup and host (the one who keeps the HDD on his side), just make it both ways.

So, Alice and Bob live in the same town: Berlin. They have similar internet connection: VDSL50 with 50MBit/s downlink and 10MBit/s uplink.

Both of them are setting up a syncosync box and after a few setup steps, they have secured their digital live in the most economic and most social way: they are storing their backups on each others sos boxes.

After some time, the systems are in sync. Now, if Alice’s house is on fire and she is not able to rescue anything her house, may be she needs access to all of her data very fast: scans of contracts, important mails etc.

So she takes a taxi to Bob’s place. He hands her out his syncosync box and – as long as Alice can remember the passwords of her backup, she can access the data with the speed of a local ethernet. If she has now bought a new laptop and a harddisk, she gets also an new syncosync box, syncs Bob’s box most preferable locally, and gives it back to Bob.

backup data is encrypted on all disks and transferred over encrypted connections.

as the two disks are mirrored over the secured connection, there are no expensive raid arrays necessary. Power consumption is in the lowes possible area. 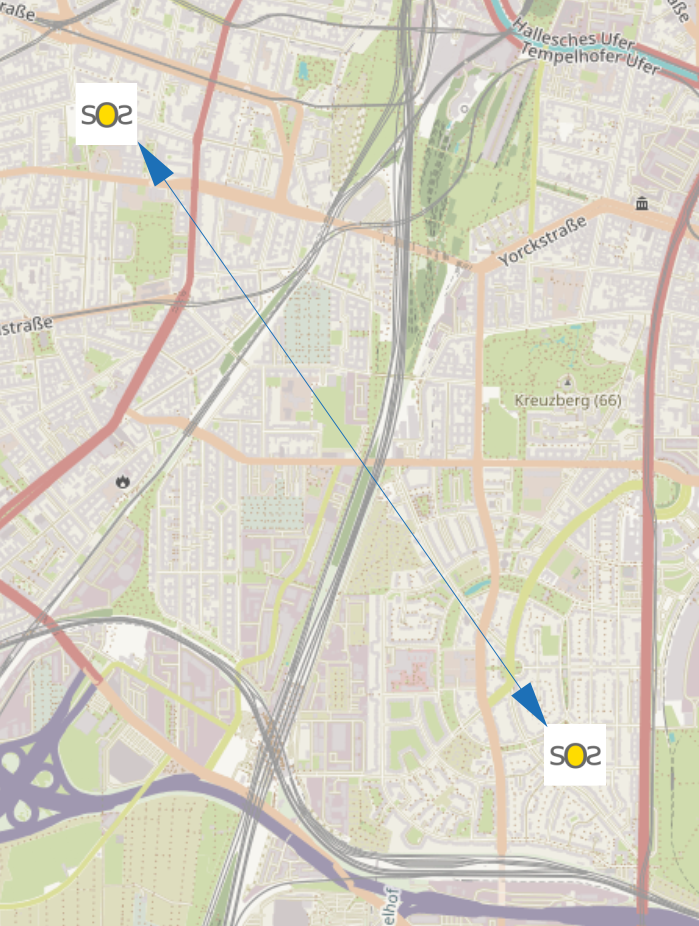 the setup is graphical and about as complicated as setting up a wifi access point. The backup software on the the connected systems backups the data in regular and automatic manner

syncosync is OpenSource and free to use and modify for everybody

The UI is used for setting up the complete syncosync box, not only the service but also all other parameters for networking, hostname, mail-servers etc.

After setting up the disk and the sync connection to the sync buddy, just add the backup accounts for all the devices in your household or company and you are ready to go. The WebUI gives you a status about the space used by the accounts and the connection to your buddy – but normally you do not have to monitor anything. syncosync sends you a mail if there are any issues. 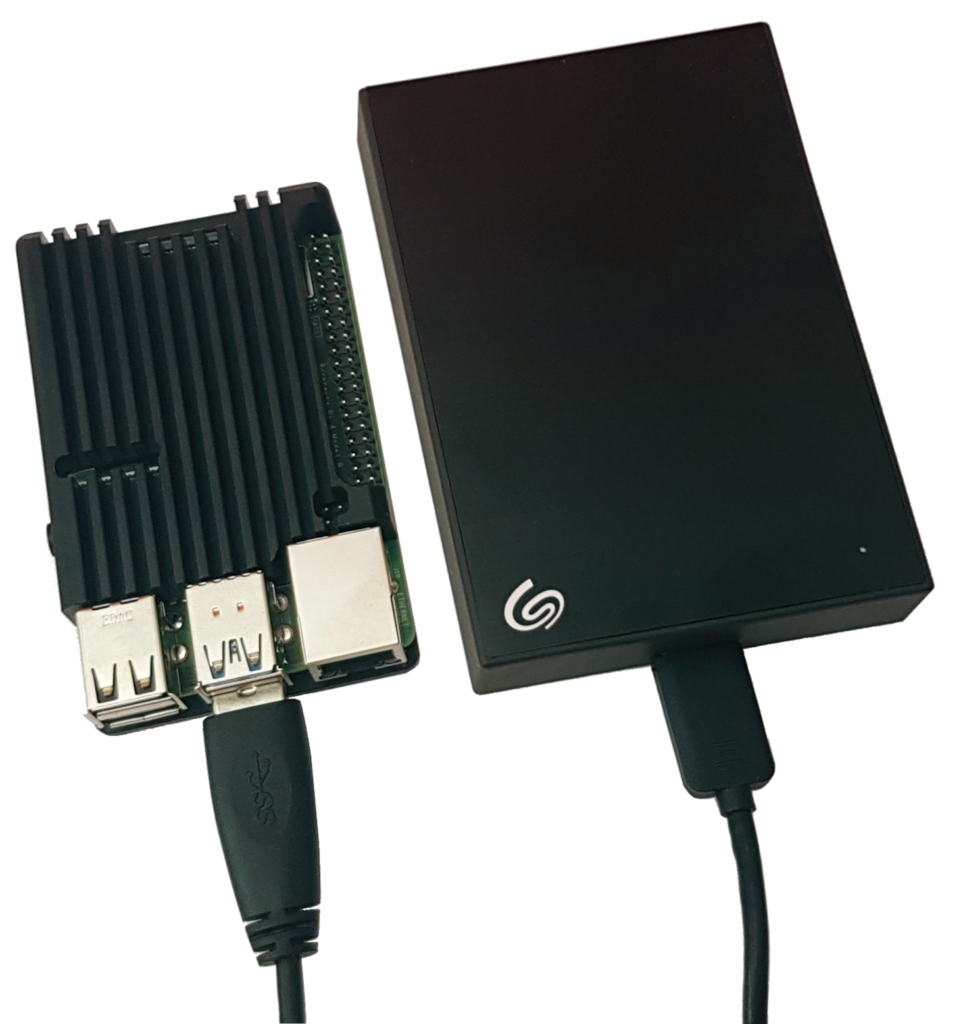 Easy to install, easy to use

Buy a Raspberry Pi4, a micro SD card and a 2.5″ HDD and you are ready to go. Oh, no, buy another one for your backup buddy 🙂

The setup is finished in about 15-30 minutes and then you are ready to go.

After that, you will hopefully not see and hear anything from the syncosync box for a long time – except you need to restore data or you have lost all your local data through a disaster.

If the syncosync box needs maintenance, it will send you a mail, there is no need for regular checks.

This means, you could use and modify syncosync in both private but also commercial environments without paying any royalties or license costs. As we - the developers - would love to improve syncosync and put all our working time into the project, we need money for our livings. Help us to reach this goal!

Help us to improve syncosync!

We need helpers for: